Diamonds are the birthstone for the month of April, meaning that April-born ladies have an extra reason to ask for gifts of sparkling diamond jewelry (or buy diamonds for themselves).

To celebrate these dazzling gemstones, we’ve rounded up fifteen interesting facts and bits of lore about diamonds’ origins and history:

The ancient Romans and Greeks believed that diamonds were tears cried by the gods or splinters from falling stars, and Romans believed that Cupid’s arrows were tipped with diamonds (perhaps the earliest association between diamonds and romantic love).

Diamonds form about 100 miles below ground and have been carried to the earth’s surface by deep volcanic eruptions.

Diamonds are made of a single element—they’re nearly 100% carbon. Under the immense heat and pressure far below the earth’s surface, the carbon atoms bond in a unique way that results in diamonds’ beautiful and rare crystalline structure.

The word diamond derives from the Greek word “adamas,” which means invincible or indestructible.

Diamonds are the very hardest natural substance. The only thing that can scratch a diamond is another diamond.

Diamonds have been valued and coveted for thousands of years. There is evidence that diamonds were being collected and traded in India as early as the fourth century BC. In the first century AD, the Roman naturalist Pliny is quoted as having said, “Diamond is the most valuable, not only of precious stones, but of all things in this world.”

Ancient Hindus used diamonds in the eyes of devotional statues, and believed that a diamond could protect its wearer from danger.

Many ancient cultures believed that diamonds gave the wearer strength and courage during battle, and some kings wore diamonds on their armor as they rode into battle.

During the Middle Ages diamonds were thought to have healing properties able to cure ailments ranging from fatigue to mental illness.

The countries that are the main sources of diamonds have changed over time. India was the world’s original source of diamonds, beginning in the 1400s when Indian diamonds began to be sold in Venice and other European trade centers. Then in the 1700s India’s diamond supplies declined and Brazil became the world’s major source of diamonds, until the late 1800s when a huge diamond reserve was discovered in South Africa.  Today, diamonds are mined in many parts of the world. All of Brilliant Earth’s diamonds originate from mines in Canada, Botswana, Namibia, and Russia.

The largest diamond ever discovered was called the Cullinan diamond, and weighed in at an amazing 3106 carats, or 1.33 pounds. Discovered in 1905 in South Africa, the mine’s owner and the South African leaders gave the diamond to King Edward. The Cullinan was eventually cut into nine large diamonds and 100 smaller ones, and the three largest of these are on display in the Tower of London as part of the crown jewels.

The first known use of a diamond engagement ring took place in 1477, when Archduke Maxmillian of Austria gave Mary of Burgundy a gold ring featuring an M spelled out in diamonds.

The most mind-blowing diamond facts of all: Scientists have discovered a planet that they believe is composed mostly of carbon, and is one-third pure diamond!  Discovered in 2004, the planet orbits a nearby star in the Milky Way, and is named “55 Cancrie” (which, in our opinion, is not a sufficiently glamorous name for such an extraordinary planet). Perhaps even more amazing, scientists have discovered a star that is essentially a diamond of ten billion trillion trillion carats.  They named the star Lucy after the Beatles song “Lucy in the Sky with Diamonds.” (We approve.) 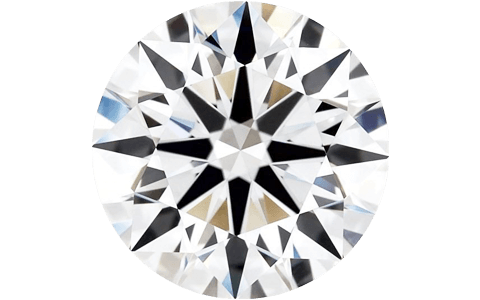 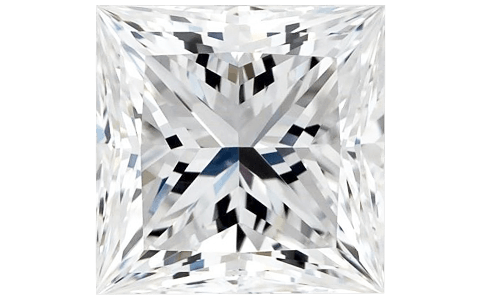 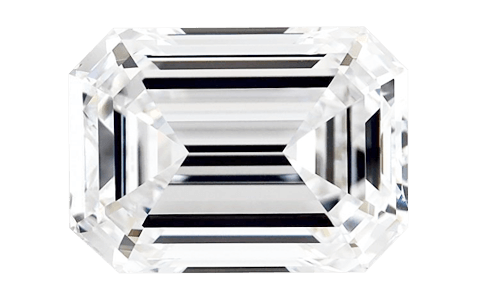 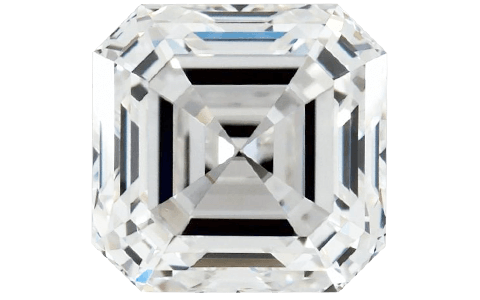 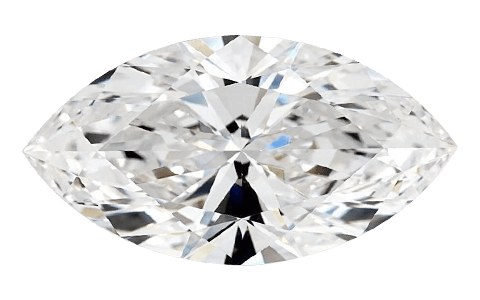 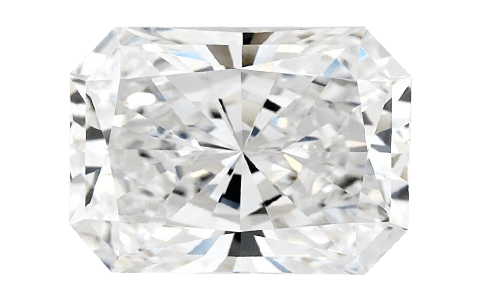 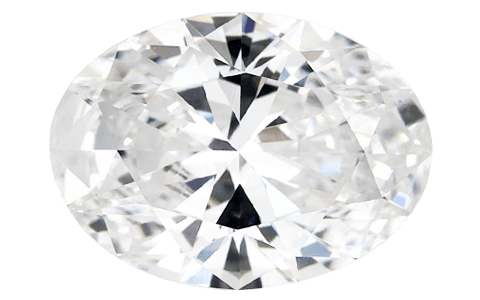 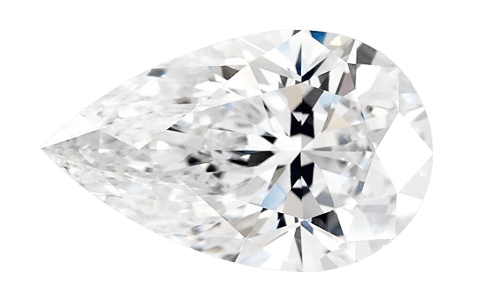 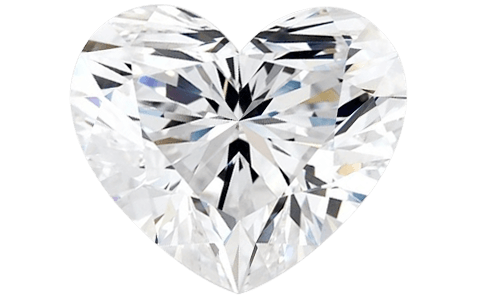 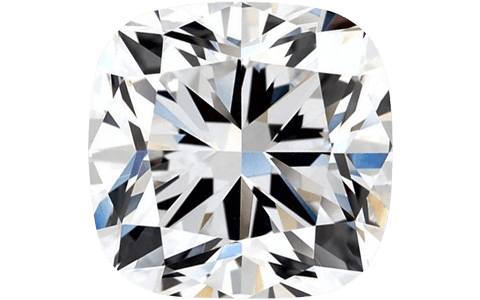